I’m Not a Bigot

Posted on May 17, 2016 by Dave Alexander (formerly ukuleledave)

I’m not going to quietly accept being called a bigot because someone needs a way to divide us. North Carolina’s House Bill 2 and the overblown reaction to it is an example of how the left decides to poison political debate.
In 2014, the United States Education Dept. started the march toward the bathroom issue with a 53-page document which opened the door for gay or transgender individuals to be protected under Title IX, the 1972 civil rights law. See a full timeline of the issue here.
I mention this because I doubt you remember much public debate before the federal government started this. Certainly, a lot of us had very little warning that the line which defines bigotry was being moved. Apparently it happened in 2014. 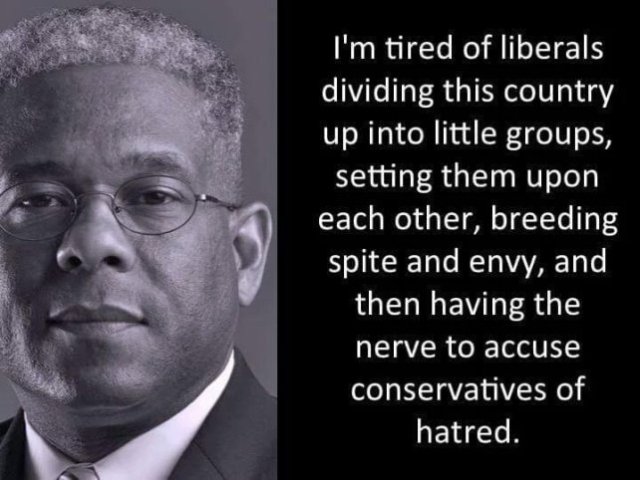 Charlotte’s City Council passed an ordinance, the state General Assembly took away Charlotte’s right to make such ordinances, and now everybody on the wrong side of the line is being called a bigot.

The state action also took away the ability of municipalities to establish a minimum wage. (North Carolina is unique in that legally the municipal governments are creations of the state, and the state is supreme in most matters.)

I think a lot of this was poorly handled, but this follows a script that will be repeated: Left-leaning groups establish a new “norm” and the rest of us either accept the new social contract or face demonetization.

So, I’m a bigot because I doubt your judgement. I thought dissent was the highest form of patriotism.

I will not accept the title of bigot.  Dear left-leaning Social Justice Warriors: The words your struggling to avoid are “Reasonable People Who Disagree.”

Cut.Jib.Newsletter has more on HB2:

But I’m noticing that more and more places are using children as a way to tug at emotional heartstrings. Aside for “I am Jazz” on TLC (Totally (not) Learning Channel), CNN had a on air interview with a mother of a “transgendered” kid yesterday. I’m severely concerned by this.

Go read this article by the former Psychiatrist in Chief at Hopkins, I’ll wait.

Now go read just about any story of a transgendered kid, and you’ll see direct parallels to what McHugh talks about. Modern Psychiatry (at the pressing of the progressive left) is taking feelings of not belonging or various other anxieties, particularly those that focus around appearance, and turning them into a diagnosis of “transgendered” and going straight for the hormones and surgery.

This entry was posted in Stupid and Evil, Uncategorized. Bookmark the permalink.

3 Responses to I’m Not a Bigot