Meuller: So, when did you first think of firing the FBI Director?

Trump: You know. It’s in my calendar, but gosh darn. I can’t seem to find it anywhere.

Mueller: Did you ever meet with Russians about getting dirt on Secretary Clinton?

Trump: Gosh, you mean like the kinda dirt you wipe off with a wet rag? 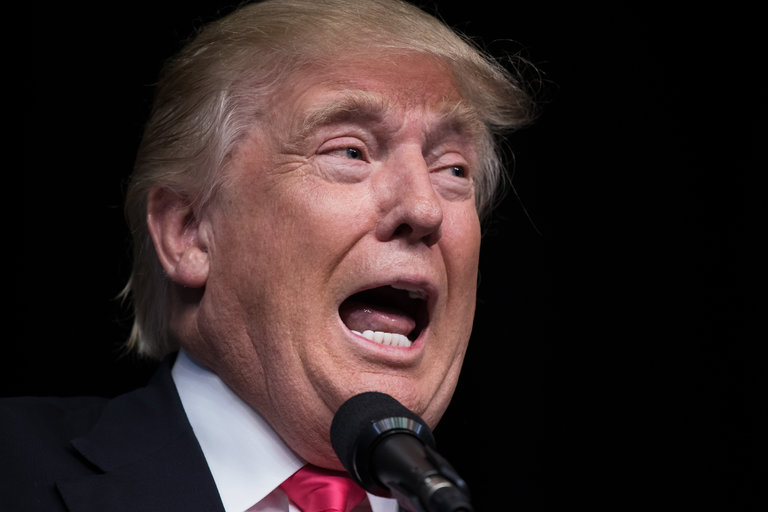 Trump: …Nope. I got a copy of that stuff Hillary bought, but we never got anything on Hillary.

Mueller: Did you obstruct an investigation into Russian meddling in the presidential election?

At this point, President Trump’s lawyers served Mueller with a subpoena for thousands of missing Hillary emails, Anthony Weiner’s hard drive [no, the other one] all missing FBI communications on the investigation, copies of subpoenas related to all individuals under investigation by Mueller and an original VHS copy of the Star Wars Holiday Special.