Now the Name of the FBI HQ Makes Sense

One way of reading all this is that, despite the obvious political biases of these officials, the FBI acted impartially when it came to investigating Trump, did everything on the up and up when it came to wiretapping his campaign, and suffered an innocent technical problem that erased exchanges between two key officials.

Another way of reading this is that corrupt FBI officials used the immense power at their disposal to illegally eavesdrop on private citizens, fuel a costly and bogus investigation into Trump — while giving Hillary Clinton a free pass on her own scandals — and then tried to keep these machinations under wraps. 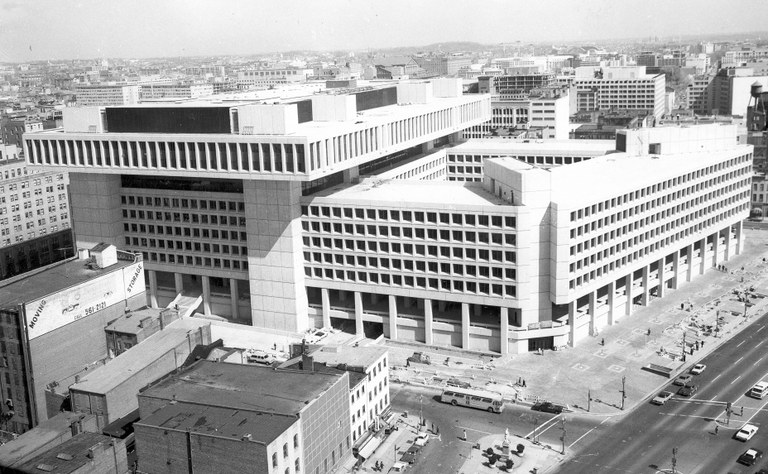 We are not conspiracy-mongers here. And we, like everyone in the country, want to be able to trust that our federal law enforcement officials aren’t serving as political pawns.

But the facts keep pointing to the latter interpretation.

In the past, serious accusations made on flimsy evidence would necessarily lead to a serious investigation. The Dems would demand it.

The FBI HQ is filled with smoke.  Assume there’s a fire.

This entry was posted in FBI, Uncategorized and tagged FBI. Bookmark the permalink.