Are many “hate crimes” actually false flag operations? How about online “hate speech?” Are the perpetrators actually hoping to inspire hatred against white folks?

Ironically, the fact that the U.S. is experiencing this wave of “hoax hate crimes” suggests that racial animosity — which began subsiding in the 1960s — has continued to subside to the point where perpetrators must commit crimes in order to make whites seem hateful, when most whites have long rejected racial discrimination as abhorrent.

The twisted psychology of the hoax hate crime perpetrator involves a minority person willing to commit a crime, believing that blaming majority whites will somehow validate the political narrative that “white supremacists” are growing in number and becoming increasingly dangerous.

The burden of setting the record straight falls to law enforcement authorities — they must investigate each crime as a legitimate hate crime until they are able to establish incontrovertible evidence that it was in fact a hoax.

The author lists a handful of cases which were well documented. I wonder if the online forums for hate and racism are actually heavily populated by minority writers hoping to prove that white folks are terrible.

I’ve also been told that lots of women online are actually lonely guys. 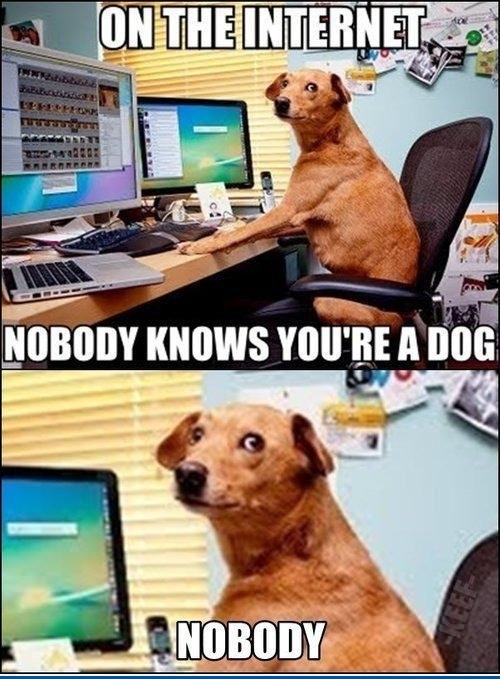 I doubt race relations have improved so much that activists have to make things up, but it sure is easier to create an incident than to wait for a genuine moment of documented hatred. As I’ve mentioned before, even the martyrs have slipped in quality.

This entry was posted in Protests, Uncategorized and tagged Stupid and Evil. Bookmark the permalink.