So, They’re for School Choice?

NORWALK, Conn. — Parents of students at a Connecticut high school say they were upset when Ivanka Trump made an unannounced visit.

Some parents pulled their children from class on Monday, saying they were troubled they were not told in advance that President Donald Trump’s daughter and senior White House adviser was paying a visit to Norwalk Early College Academy at Norwalk High School. 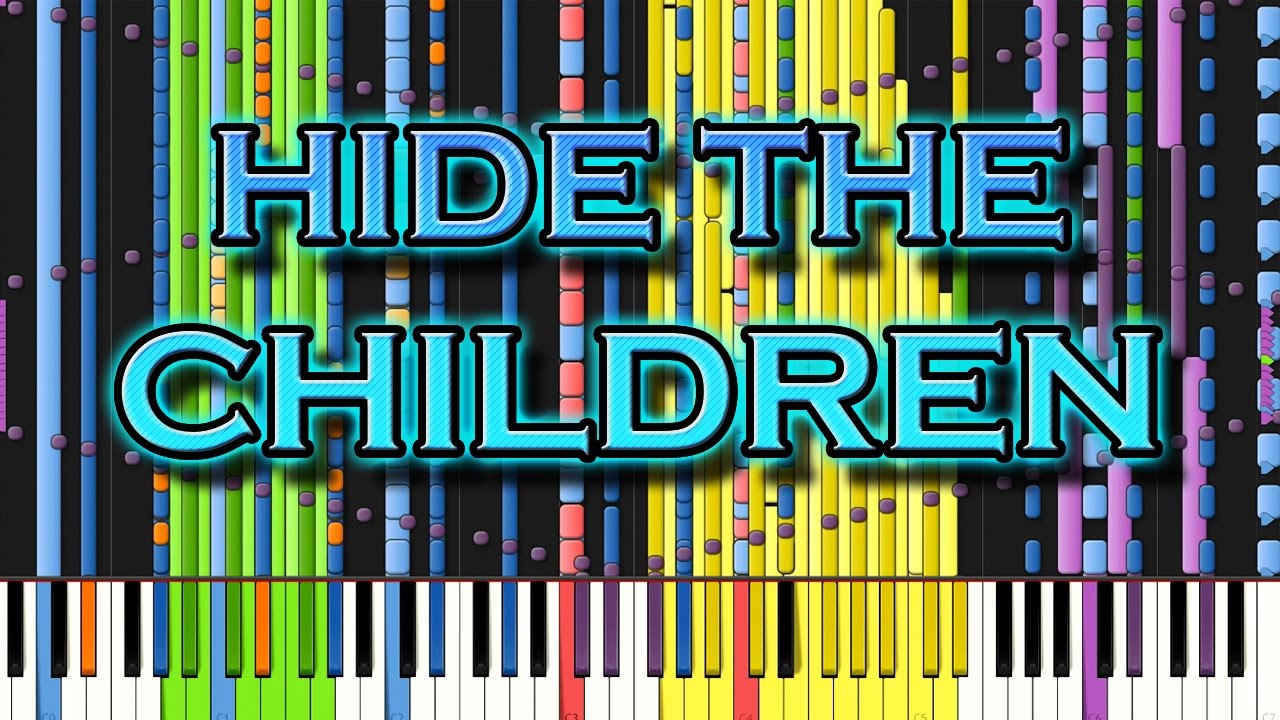 Karey Fitzgerald, of Norwalk, told News 12 Connecticut she thinks parents should have had the choice of whether to send their child to school when Ivanka Trump was there.

It is a public school that offers an innovative program. In normal times, a visit by a presidential adviser and/or a daughter of the president would be welcomed.

Apparently, the parents feared that Trump would teach the kids that grace, beauty and brains are not mutually exclusive.