The Slippery Slope is Covered in Frosting

The Daily Signal reports on the Supreme Court arguments Colorado case of the Christian baker who refused to make a cake for a gay wedding: 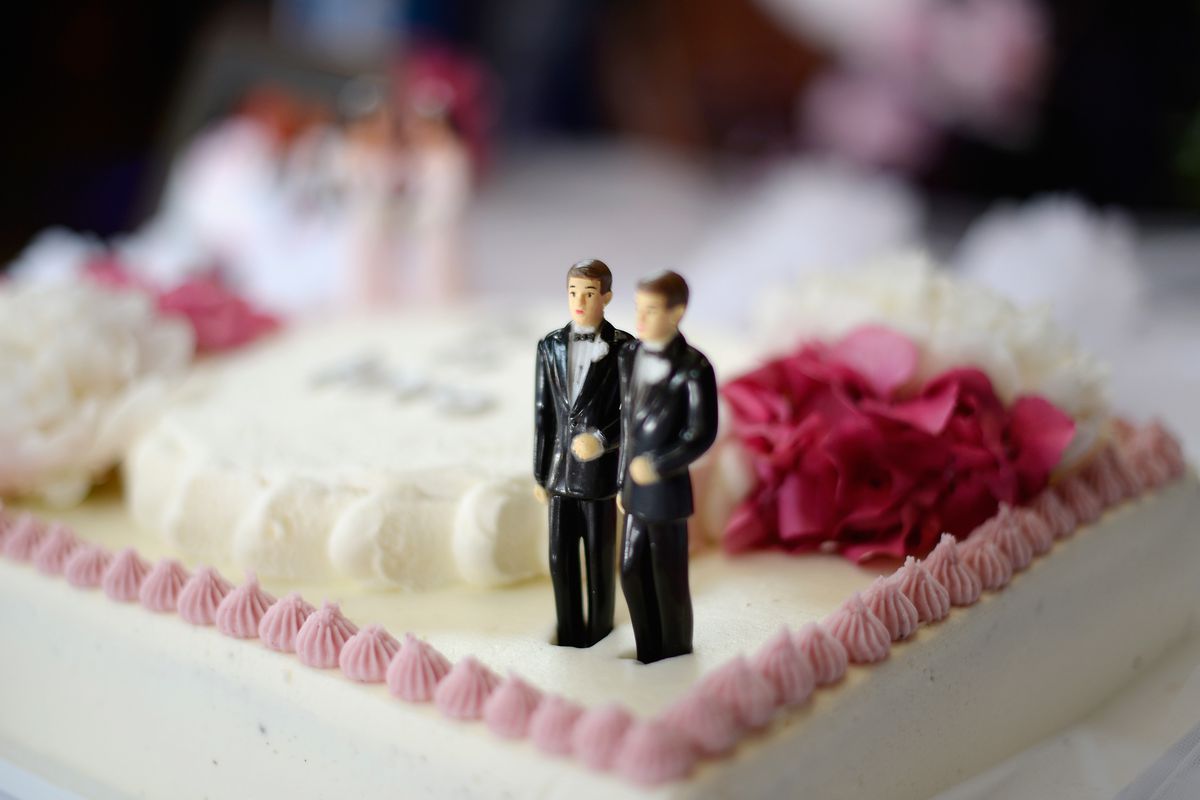 Finally, the oral arguments revealed the scope of how far the state of Colorado is willing to go to impose its views of marriage on citizens. In one line of questioning from Roberts, Colorado admitted that it would force Catholic Legal Services to provide a same-sex couple with legal services related to their wedding even if it violates Catholic teachings on marriage.

And in questioning from Alito, the ACLU answered that the state could force a Christian college whose creed opposes same-sex marriage to perform a same-sex wedding in its chapel.

My offer still stands to other artists for hire:

Tell me Whoopi, what is your estimated rate for telling a joke? I’d like to pay you that rate to tell the most homophobic, racist, ugly joke I can find. Something that goes against all of your principles. I will make sure the state forces you to take the work, whether you want to or not.

3 Responses to The Slippery Slope is Covered in Frosting