Proving once again that suppression of free expression is like eating peanuts. Once you start, it’s hard to stop:

The Allahabad High Court has barred the media from reporting the proceedings of the 2007 Gorakhpur hate speech case, in which the prime accused is Uttar Pradesh Chief Minister Adityanath.

In its order dated November 7, the court said that Additional Advocate General Manish Goel had pointed out that the media had indulged in “wrong reporting” of the daily proceedings in the hate speech case, which has caused “a lot of embarrassment” to the state. The high court said the state counsel had argued that the media had often reported the bench’s observations “out of context” and “often misquoted”. 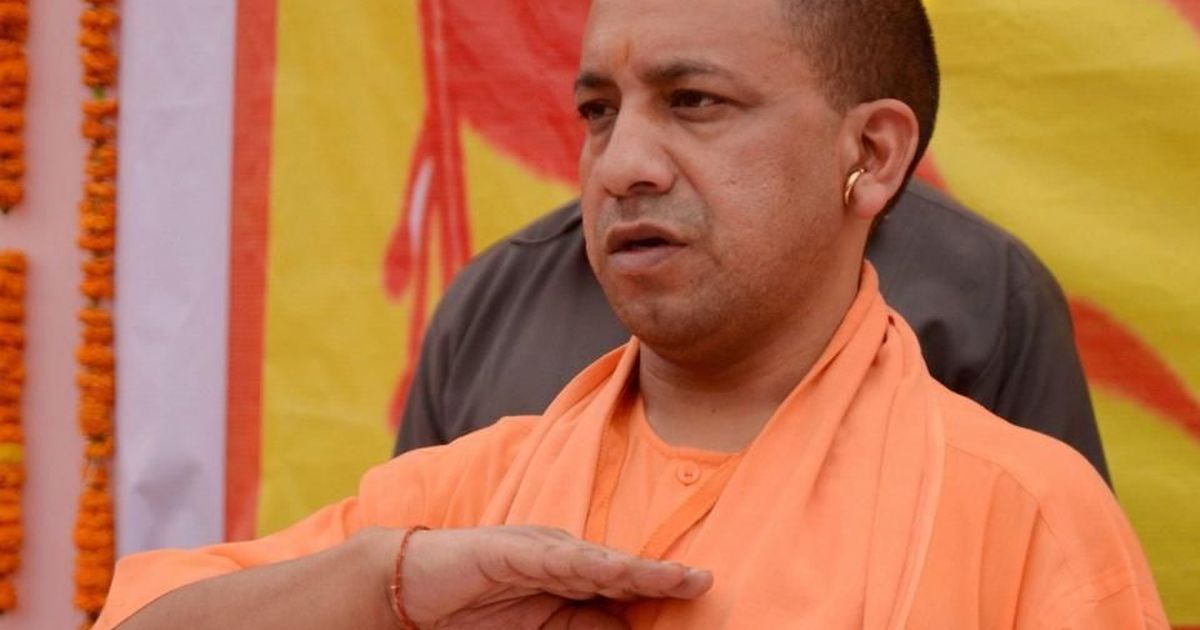 Mr. Kimberlin stood in front of me and asked about my daughter.

The details are not important to me. Maybe the Uttar Pradesh Chief Minister Adityanath is totally guilty of really bad, hateful speech. Maybe there’s a reasonable reason for a trial.

But India is one of those many countries which will be used as an example.  Someone will say,”You know, most democracies have some form of restrictions on hate speech…” As if that’d be a good idea for the United States. We heard that tactic in the health care debates.

“Freedom of speech is a principal pillar of a free government: When this support is taken away, the constitution of a free society is dissolved, and tyranny is erected on its ruins. Republics and limited monarchies derive their strength and vigor from a popular examination into the action of the magistrates.”

Facebook is adding 500 more contractors in Germany to help comply with a new law targeting online hate speech, according to the Associated Press.

Nothing to worry about, really.