Just One More Reason Not to be a Bigot

Neo-Nazi and National Front organiser quits movement, opens up about Jewish heritage, comes out as gay 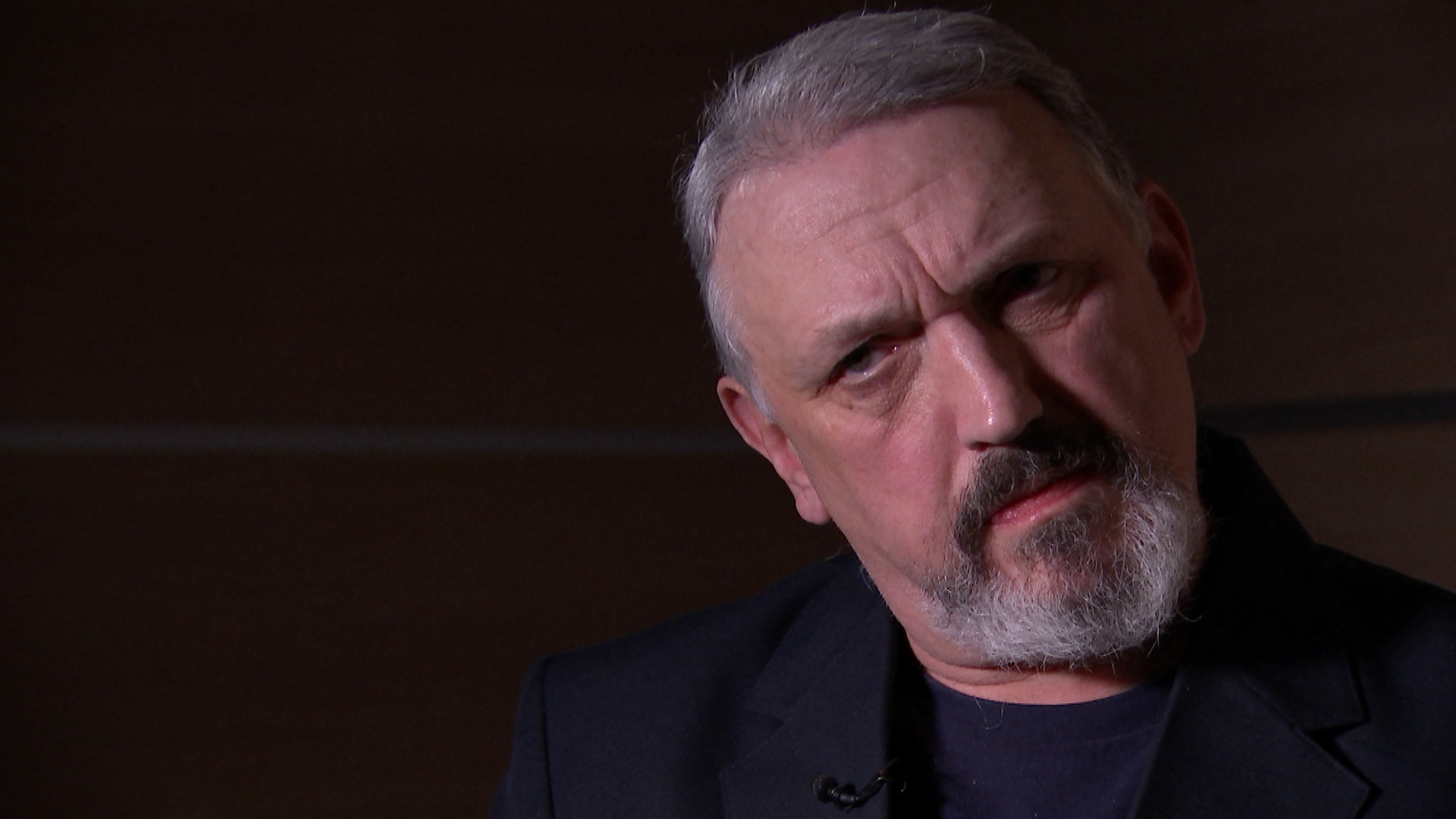 It’s almost as if he’s reacting to the headline. “Wait, I’m gay, too?”

After a lifetime of involvement with the far-right Kevin Wilshaw announces on Channel 4 News that he is leaving the movement – at the same time publicly coming out as gay.

The well known National Front organiser in the 1980s was still active in white supremacist groups earlier this year – including speaking at events.

But tonight on Channel 4 News he explains for the very first time why he is publicly disavowing the movement – sharing his secrets, explaining how he was both a Neo-Nazi and of Jewish heritage , while admitting to violent acts and what motivated his hatred.

I’m a conservative. Whatever faith you are, whatever heritage you have, and whatever sexual orientation you are…you are equal to the other 7 billion or so folks on the globe.

I’m glad this clown came to reject that ideology. Good on him.

“I want to do some damage as well, not to ordinary people but the people who are propagating this kind of rubbish – want to hurt them, show what it’s like for those who are living a lie and be on the receiving end of this type of propaganda, I want to hurt them.”

Sound like the Nazi version of a “dry drunk.”