If You Disrupt a Speech Because You Disagree…

Okay, maybe that’s a bit too strong. Perhaps you’re a college student who just wants to signal your virtue, and you’re caught up in a wave of protests. Who hasn’t stumbled into this kind of thing? 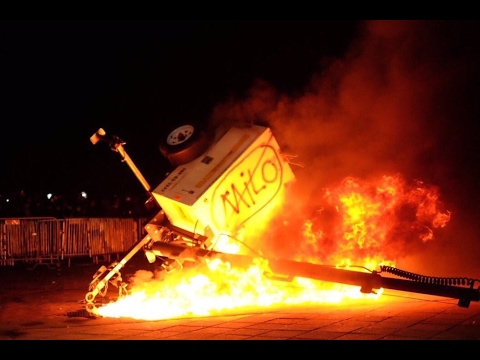 Wisconsin and North Carolina have warned students against infringing the speech of others by disrupting events on campus.

Wisconsin System President Ray Cross announced that “Perhaps the most important thing we can do as a university is to teach students how to engage and listen to those with whom they differ.” Amen.

In North Carolina, the General Assembly passed a law.

Democracy cannot exist if one group has a heckler’s veto over the speech of others. Amen, indeed.

1 Response to If You Disrupt a Speech Because You Disagree…