Who Thinks This Way?

Texans don’t seem to be anti-government as much as they seem to be anti-stupid. Which is exactly why I never want Texas to leave the union. But the geniuses at Politico again are short on common sense and nuance.

Update: And this: (I pray it is a fake Hebdo cover, but somebody made it.) 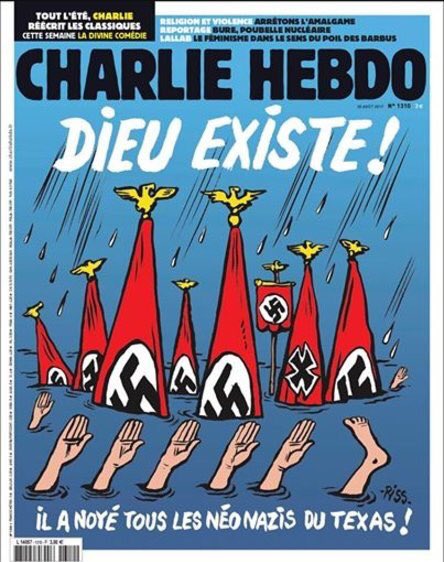 4 Responses to Who Thinks This Way?