“We now go to Lickspittle Central, where a spokesperson says…”

Well, that’s the news from Pretendyland.

In the real world, The Oaf doesn’t come off so well.  In fact… well, in addition to the reasons already posted, let’s see. 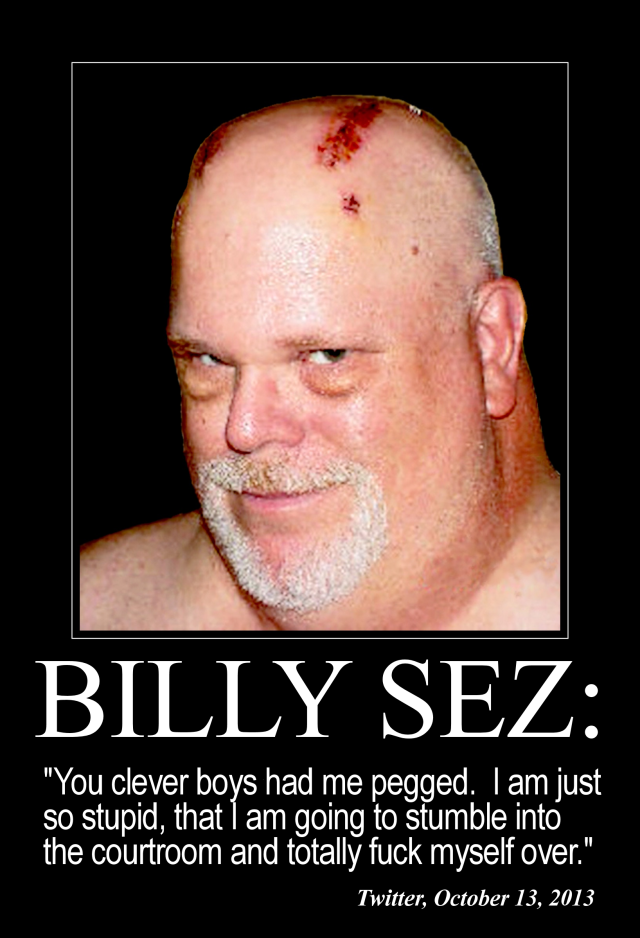 Have a nice bus ride, asshole.

This entry was posted in Law, Loser, Pretendyland, Really, Really Stupid and Evil, The Oaf. Bookmark the permalink.