It’s been a while since I wrote about some TV shows I’m enjoying. In a previous thread Clyde suggested Shetland. 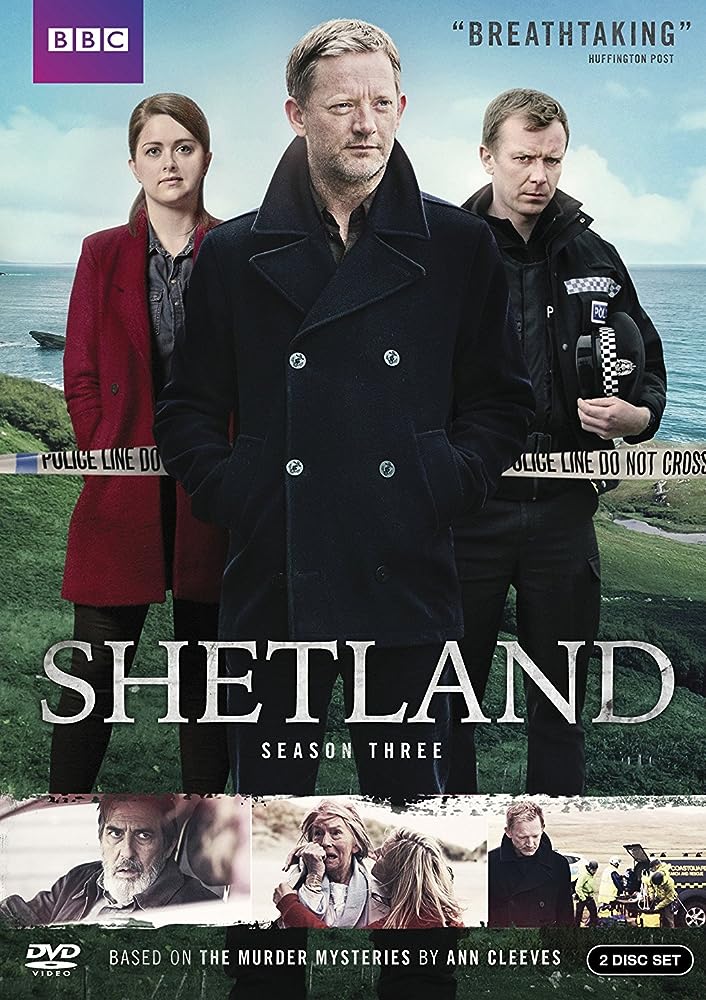 The series is on Netflix, and is worth it for fans of police procedurals.

The series takes place on the Shetland Islands in Scotland. Jimmy Perez (no, that’s not much of a Scottish name) is the lead detective, widowed, with his stepdaughter. The relationship between the biological dad, Jimmy and the teenage daughter is worth watching the series.

Bleak landscapes, ocean views, long scenes in which characters stare at the sea…and crackling good acting. No that isn’t Simon Pegg on the right, and yes…the female detective does tend to look awkward.

The author whose novels became Shetland also wrote the novels which are the basis for Vera, now on Amazon. 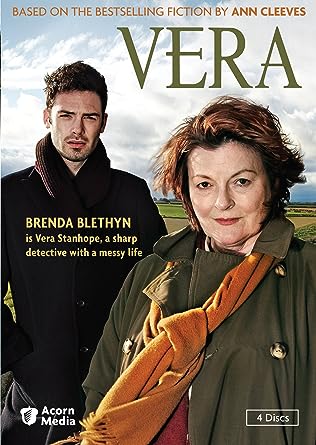 These take place in Northumberland, in the northeast of UK. Closer to Glasgow than Liverpool, so nearly Scottish in flavor.  Similar pacing and style, but slightly less ocean gazing.

I expected a British Murder She Wrote — but I judged the show by it’s cover. Vera is cranky, unstylish, and pretty good at cracking crimes. Rude to her team at times, but caring. It’s not a lightweight cop show.

Beware, though. You will need the captions on. The adorable, yet quirky female detective in Shetland cannot be understood without them. Well, not by me, anyway. 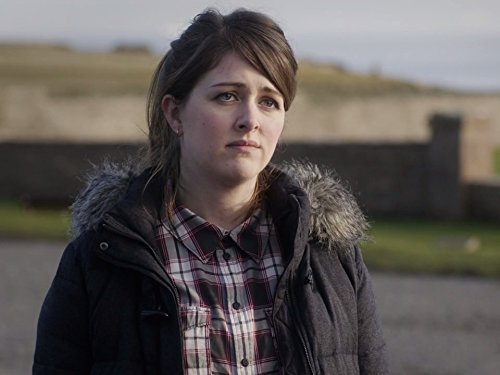 The other warning is that while Amazon has 3 series (seasons) of Vera, you’ll have to pay for more episodes. I thought I was set for a while and they started asking for money.

Vicar with a broken heart, hard boiled detective. Don’t like each other. Get over it. Solve crimes. 1960’s. Lots of drinking and smoking. Nobody has sex. Great acting.

Gruff senior detective, undisciplined junior officer. Both find a way to navigate race and changing attitudes in England. So much drinking and smoking that I had to was nicotine off the inside of my TV.

So what’s on your TV?

This entry was posted in Media, TV, Uncategorized and tagged Media. Bookmark the permalink.