Posted on May 23, 2017 by Dave Alexander (formerly ukuleledave)

LONDON — Police on Tuesday identified the man who blew himself up the previous night at an Ariana Grande concert in Manchester, England, as 22-year-old Salman Abedi. CBS News confirmed Abedi was known to British authorities prior to the attack.

In a generic statement posted online, the Islamic State of Iraq and Syria (ISIS) claimed responsibility for Abedi’s suicide bomb attack, which left 22 people dead, including children, at one of the entrances to the Manchester Arena.

In a generic statement posted online, blogger Dave Alexander said anyone who supports a group which deliberately targets children can go to hell. 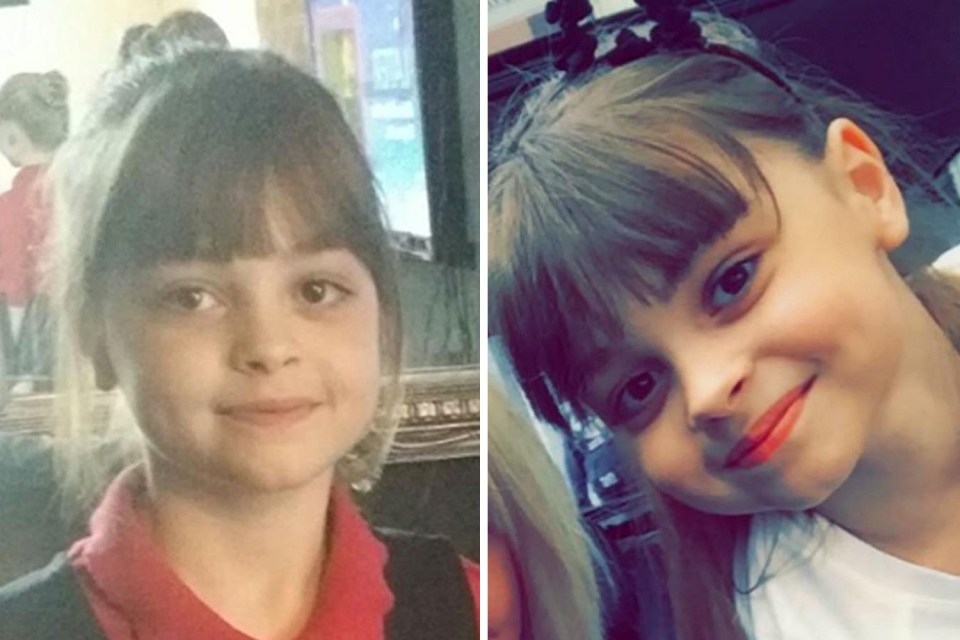 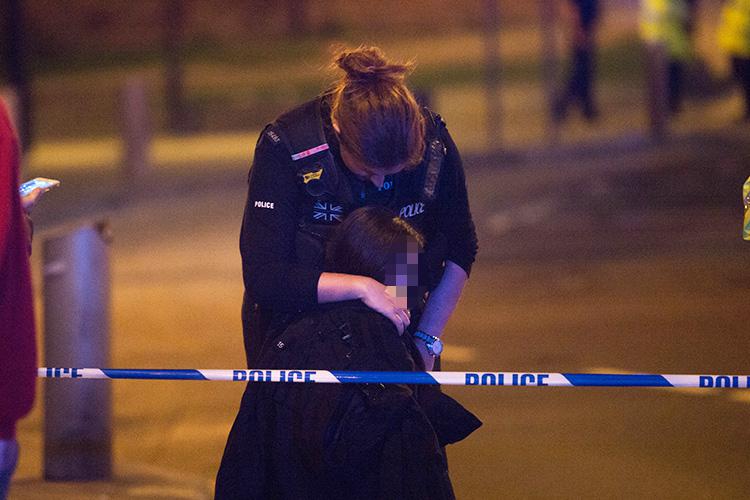 This entry was posted in Evil, freedom, Uncategorized and tagged Religion, Stupid and Evil. Bookmark the permalink.