Awww, he doesn’t have to wait…

…until never, which is when Mr. Schmalfeldt’s current lawsuit against Sarah Palmer and Eric Johnson will go to trial. 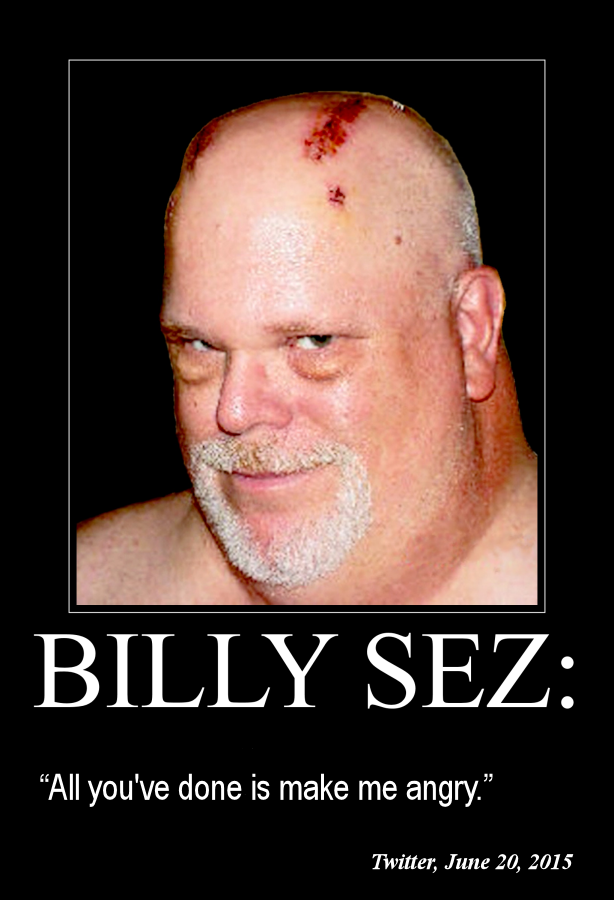 But, oh gee.  It isn’t really Sarah Palmer’s job to provide Mr. Schmalfeldt with documentary evidence that is under Mr. Schmalfeldt’s control.  He created the tweets, he posted them on his twitter feeds.  If he hadn’t deleted them, or closed the handle associated with the feed, or caused twitter to terminate his account why, he’d have them right at hand, wouldn’t he?  It’s my opinion that it would be burdensome and likely not upheld by the court for Mr. Schmalfeldt to demand that Sarah Palmer produce something that should really be up to him. 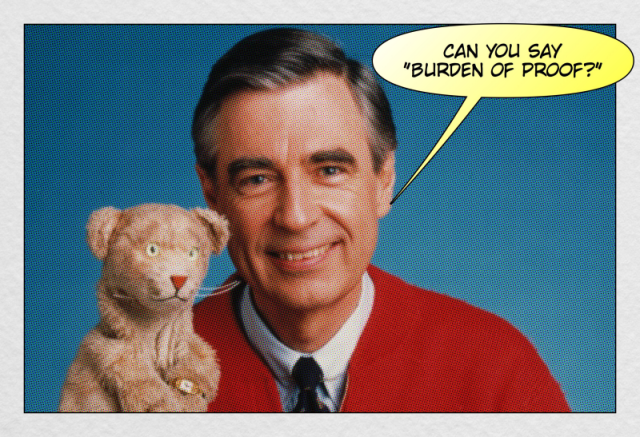 So I won’t be that helpful.  If Mr. Schmalfeldt wants context, he might want to engage in some self-examination.  Just sayin’.

Oh, and as I won’t likely get to more than one of these a day, we’ll be wrapping these up sometime in the summer of 2017.

As we’ve noted elsewhere, Mr. Schmalfeldt probably ought to be more careful about the things he asks for.

This entry was posted in Uncategorized and tagged Bill Schmalfeldt, Billy Sez Poster, Stupid and Evil. Bookmark the permalink.

11 Responses to Awww, he doesn’t have to wait…