Depending on who you listen to, the Arctic ice is either melting quickly, or the quantity of ice is stable.  Let’s assume for a moment that the ice is melting rapidly, and the oceans will slosh over coastal regions in the next hundred years.

From the Arctic Newswire:

To protect human health and safeguard the environment, governments and utility companies around the world have worked — successfully — to reduced the amount of sulfur dioxide released into the atmosphere.

But there’s a downside to cleaning the air of sulfur dioxide and similar pollutants: Arctic sea ice is more exposed to solar heat, and more of it melts.

The pollution used to provide shade, but now that we have less pollution, there’s less shade, so the ice is melting more quickly.  I’m not a climate scientist, but I wonder if long-term climate forecasting isn’t maybe 1/10th science, 1/50 voodoo and the rest politics. 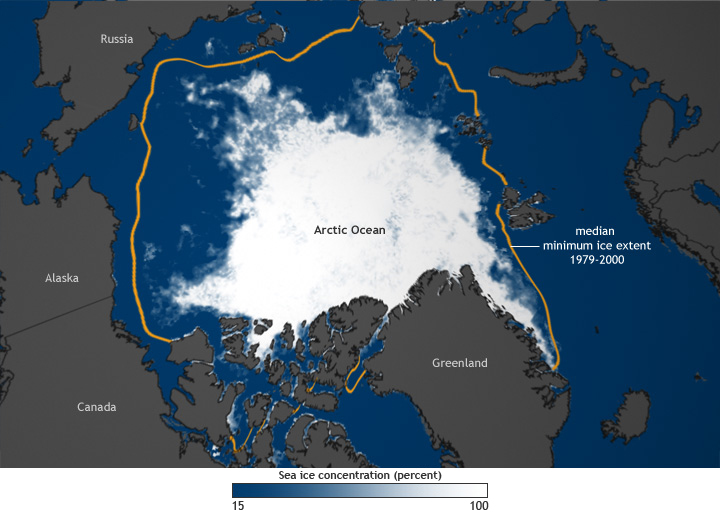 A German professor has confirmed that NASA’s Goddard Institute of Space Studies has largely invented “global warming” by tampering with the raw temperature data records.

An intensive scientific study of both Earth’s poles has found that from 2009 to 2016 overall temperature has dropped in the southern polar region.

NASA’s Operation IceBridge is an airborne survey of polar ice and has finalised two overlapping research campaigns at both the poles.

In the last few weeks NASA has revealed the overall amount of ice has increased at the Antarctic and the amount of sea ice has also extended.